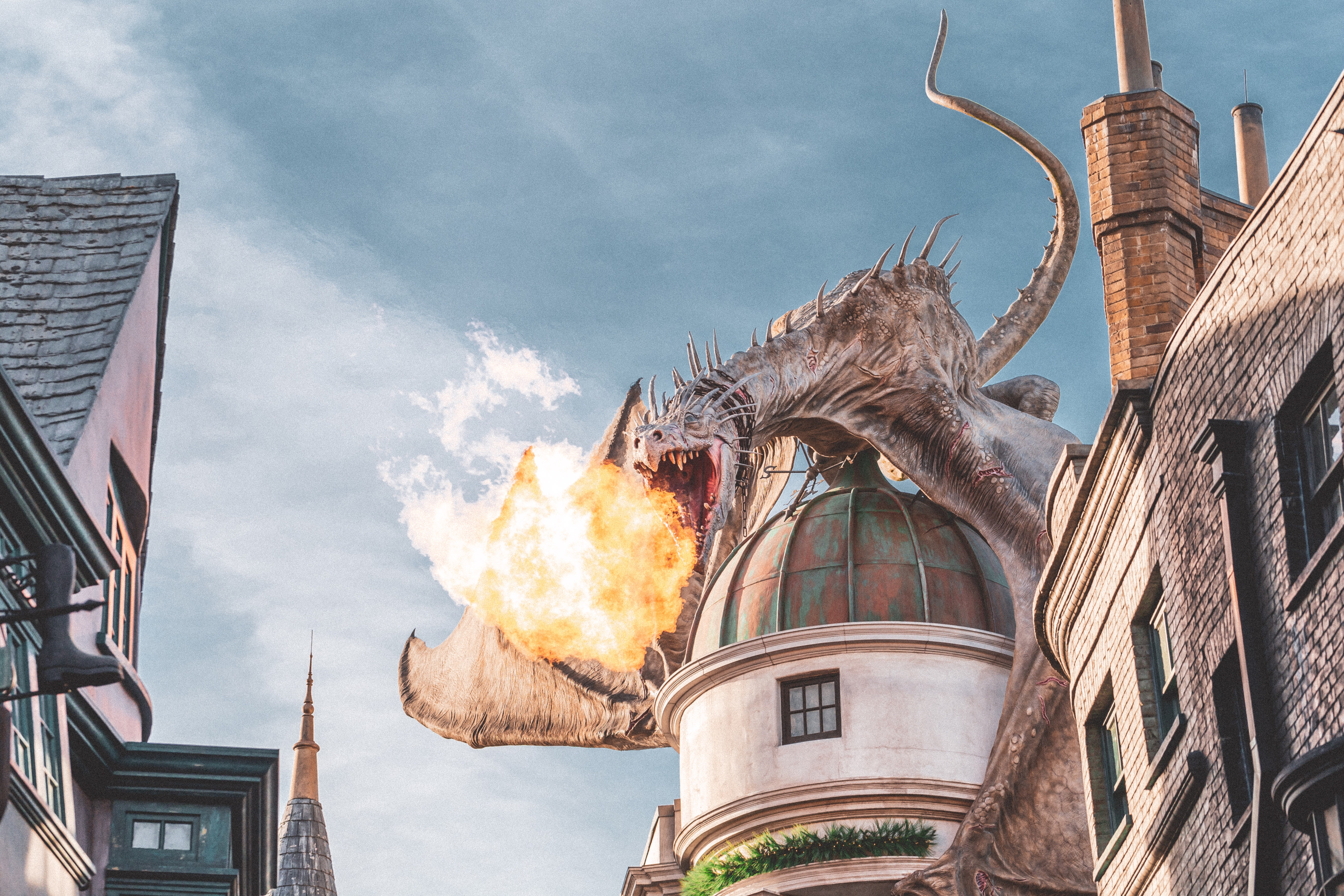 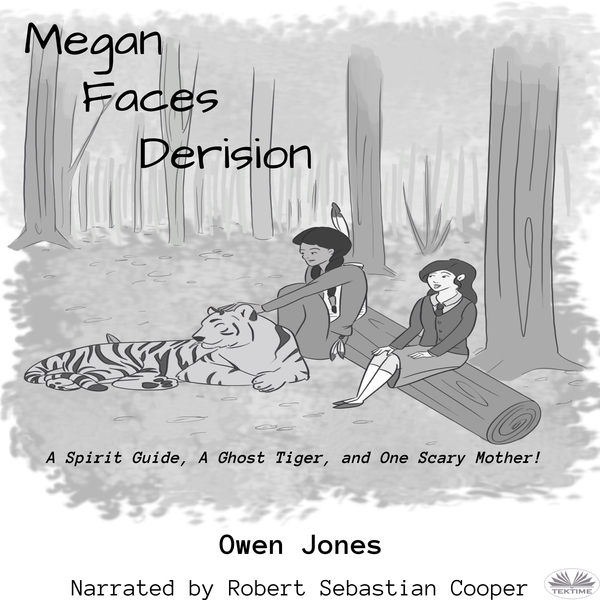 Megan Faces Derision - A Spirit Guide, A Ghost Tiger, And One Scary Mother!

Megan Faces Derision (volume 8): In this episode, Megan receives mild, but irritating bullying at school because of the mistakes she makes at reading. Her parents are not sure of the cause of the problem, but it could be dyslexia. She finds the whole affair rather embarrassing, but she eventually discusses the matter with her parents. Megan overcomes the bullying in her own unique way with a little amusing help from her father.

The Psychic Megan Series consists of twenty-three novelettes about a young girl`s growing realization that she is able to do things that none of her family can. Megan is twelve years old in the first volume. She has two seemingly insurmountable problems. Her mother is frightened of her daughter`s latent abilities and not only will not help her but actively discourages her; and she can’t find a teacher to help her develop her supernatural, psychic powers. For she wants not only to know what it is possible to do and how to do it, but to what end she should put her special abilities.

Megan is a good girl, so it would seem obvious that she would tend towards using her powers for good, but it is not always easy to do the right thing even if you know what that is. These stories about Megan will appeal to anyone who has an interest in psychic powers, the supernatural and the paranormal and is between the ages of ten and a hundred years old.

Megan Faces Derision - A Spirit Guide, A Ghost Tiger, And One Scary Mother!