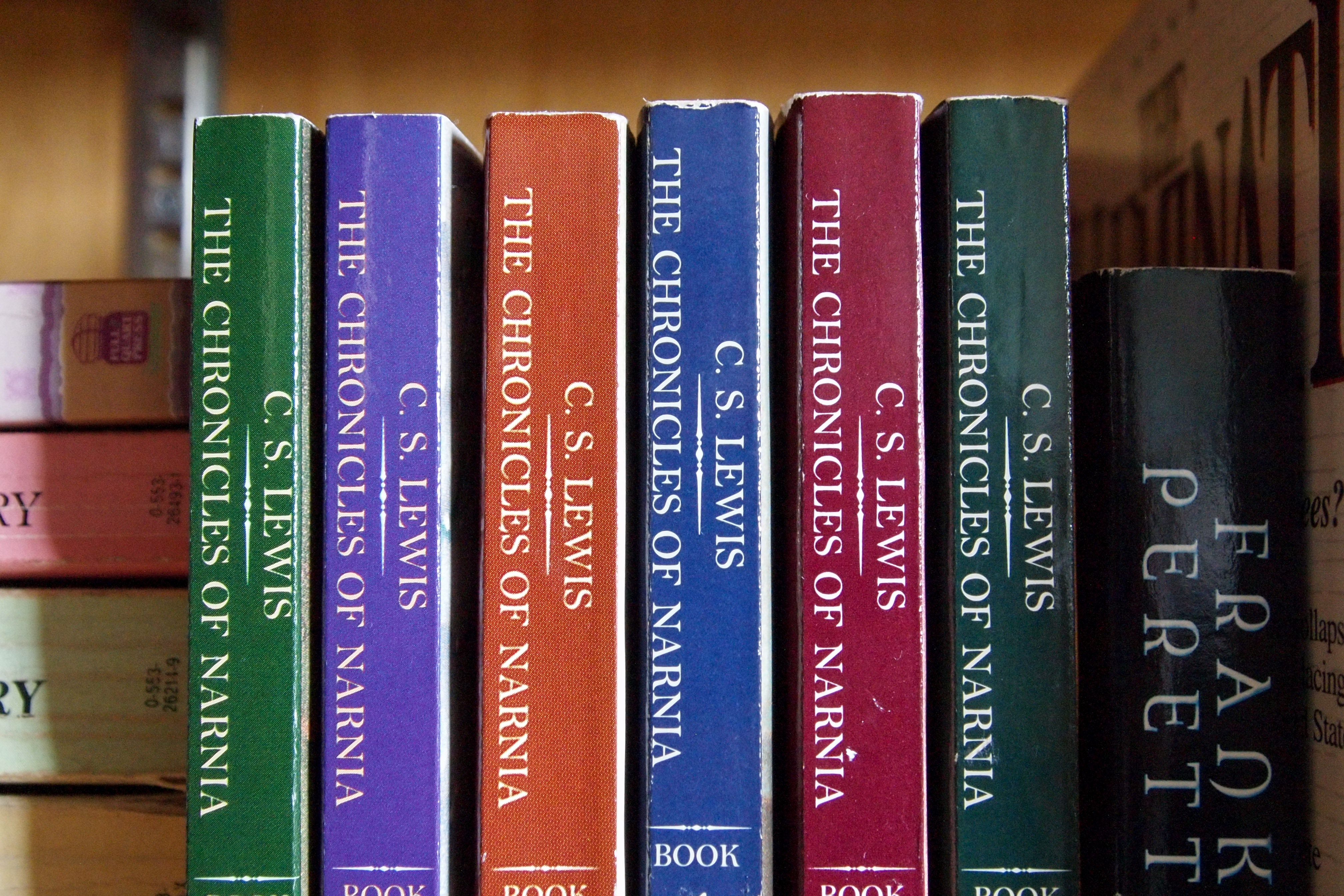 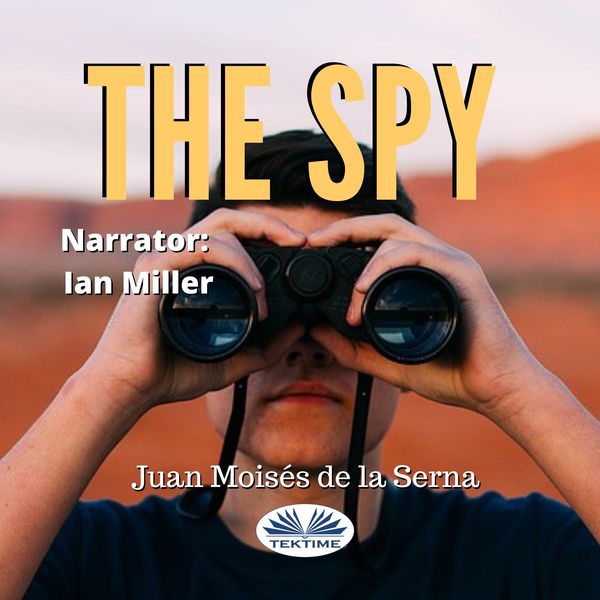 The silence had already taken hold of each of the rooms in the house, so much that sometimes it was difficult for me to go there, where so many things had happened in the family. At the beginning I turned on the television or the radio, to listen to a voice wherever I was in the house, and that made me feel better, but then, it seemed so absurd, deceiving myself, it was like I was with somebody, when there was nobody left.
Joys, sorrows and sadness, listened in every corner of that home, in which my wife had always worked with such care to maintain order and cleanliness.